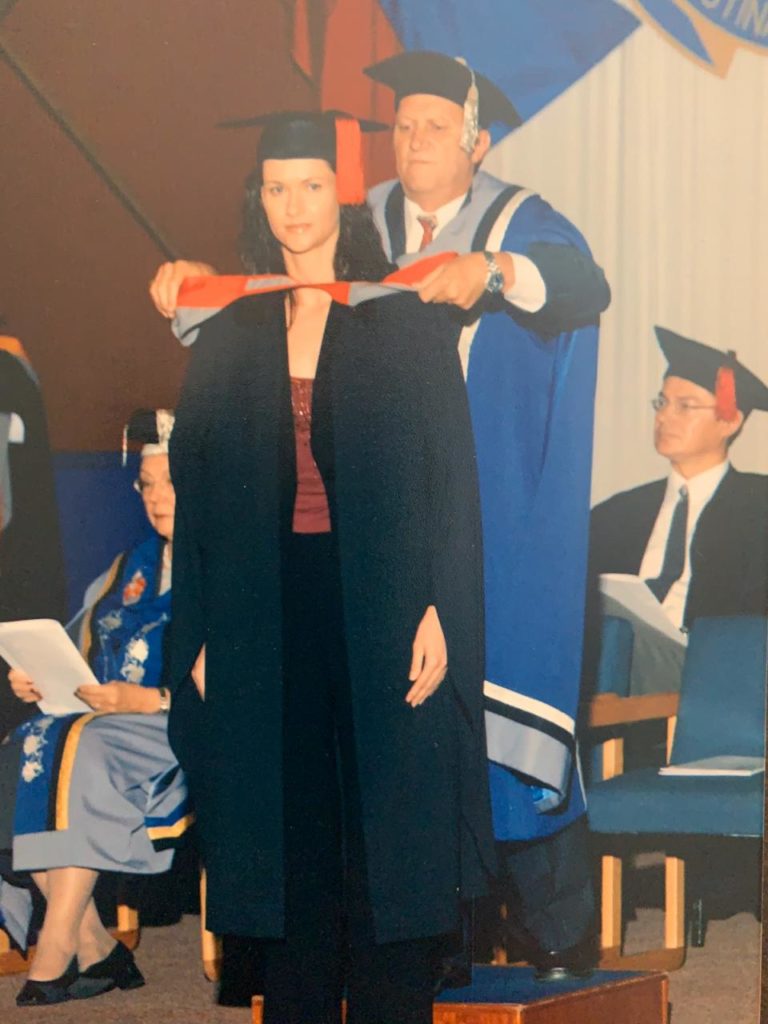 Hester Kemp started her career as a legal secretary in a small town in the Northern Cape in 1995.  Realising a passion for the profession she moved to Pretoria in 1999 and started studying LLB at the University of Pretoria in 2000 while working full time and attending night classes (Tuks after 5).

She obtained her degree in 2005 and after completing her articles, was admitted as an Attorney and Conveyancer in 2006 and 2007 respectively.

After working as a Professional Assistant she decided to open her own law firm on 1 October 2017.

Hester Kemp has accumulated 25 years of conveyancing experience as both a secretary and admitted conveyancer.

We can assist you with all your conveyancing needs including subdivisions, consolidations, opening of townships and opening of sectional title schemes.

We are based in SPACES Rivonia, 377 Rivonia Boulevard, Rivonia, Johannesburg, 2128